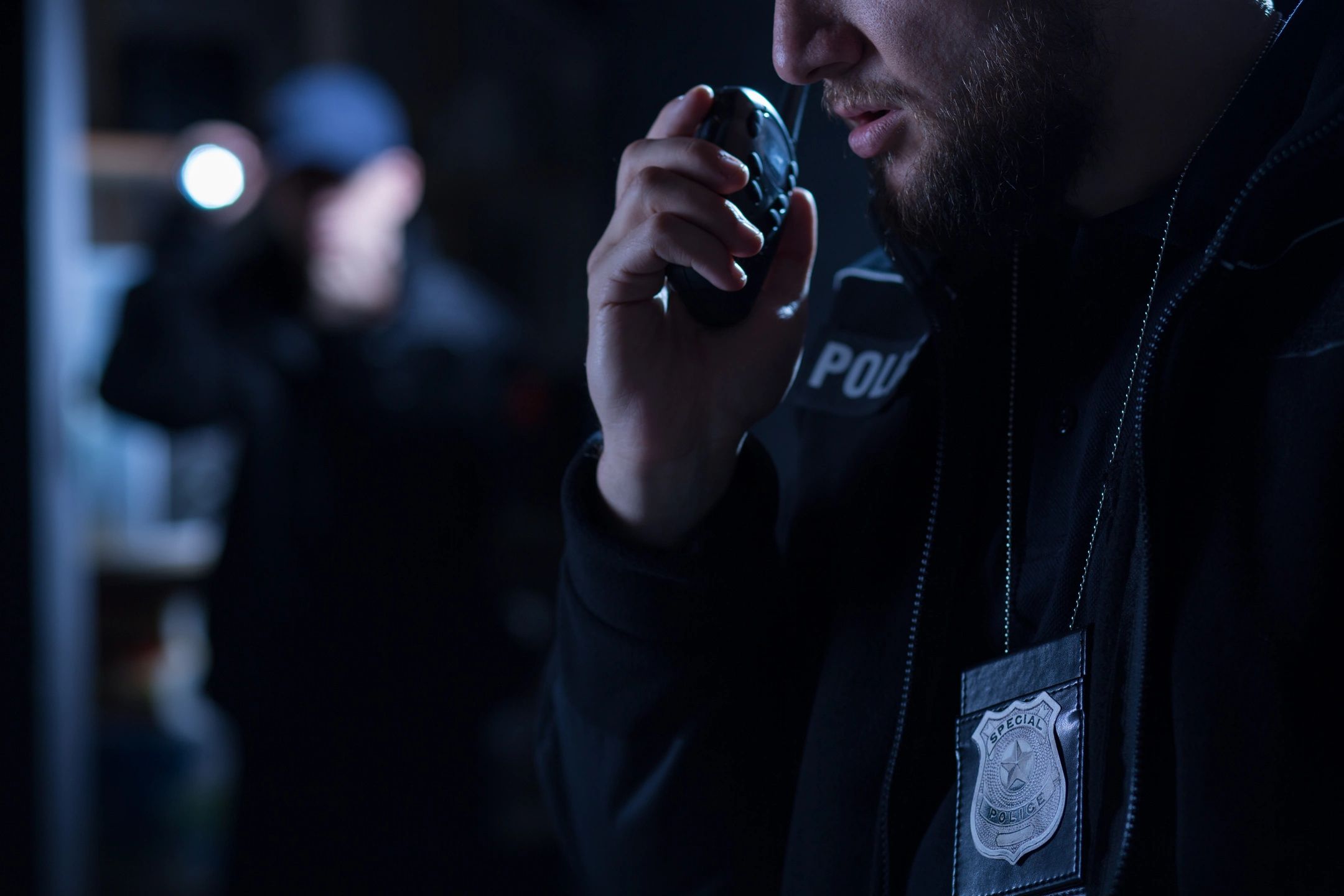 Choosing to refuse to submit to a breath, blood or urine test, or testing over the legal limit can result in an administrative license suspension. In Ohio, such a refusal to submit to an alcohol test or a test over the limit will result in an automatic suspension of your driver’s license and a waiting period before you are eligible for limited driving privileges. 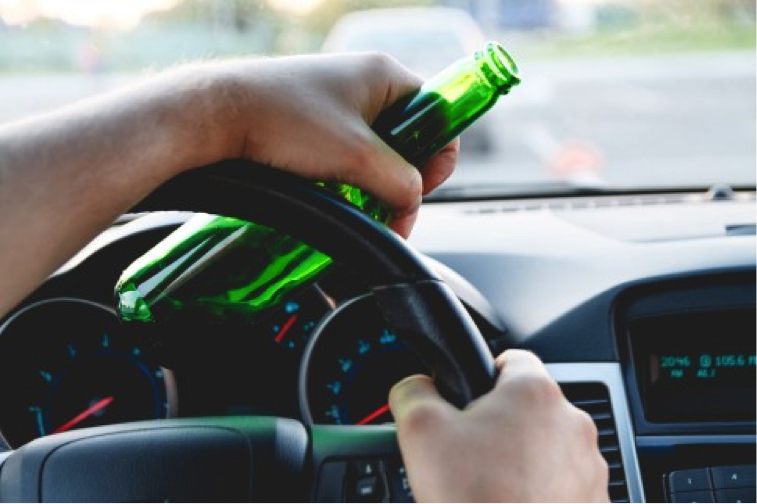 BREATH TEST OVER THE LIMIT

If you choose to submit to a breath test and test over the legal limit (.08) you will face the following penalties:

A conviction for DUI / OVI can change your life. It affects not only your freedom and ability to drive, but also your ability to stay employed, reputation, car insurance rates, college admissions, housing, military enlistment, custody, immigration, travel, and ability to get a professional license.

At Makridis Law, we pride ourselves on offering professional legal service at an affordable price. We are a small, family-owned, firm that is able to offer inexpensive DUI lawyer services at a much lower price compared to the larger firms in Columbus, which have higher overhead costs.

What Happens When You Are Charged with DUI?

A person charged with DUI (Driving Under the Influence), also known as OVI (Operating a Vehicle Impaired), faces a number of penalties. Ohio laws require a judge to impose a minimum punishment, frequently referred to as a “minimum mandatory” sentence. But it is not uncommon for a judge to impose a harsher sentence in cases involving aggravated circumstances, such as an accident or previous DUI / OVI conviction. The penalties for the different types of DUI / OVI offenses are outlined here: DUI/OVI Penalties