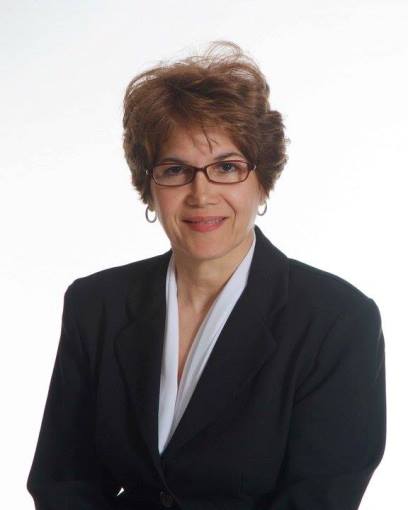 Irene received her law degree from the University of Toledo in 1980. She earned her Bachelor of Science degree from Youngstown State University in 1977 in the areas Combined Sciences and Psychology. She is a 1974 graduate of Warren G. Harding High School.

Irene is well known in the Trumbull / Mahoning County area and has tried many cases throughout Northern Ohio during the past 40 years.

Initially Irene started her practice as a criminal defense attorney, and was employed by the Trumbull County Public Defender’s Office where she defended the rights of individuals charged with serious felony offenses.

Irene Makridis was recently awarded Volunteer Attorney of the Year for 2019 for Legal Aid.