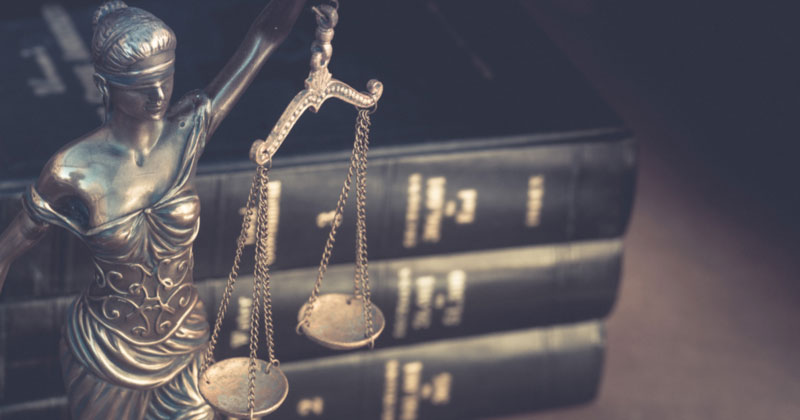 Is it possible to make a criminal record disappear?

The expungement process removes an individual’s records from public view, effectively erasing any evidence that an arrest or conviction took place.

Here’s what to know, including when expungement might be an option.

What does expungement do?

When a person’s criminal records are expunged, they become shielded from public inquiry. This includes any sort of background check that a potential employer or landlord may pursue. Likewise, the person is under no legal obligation to disclose any information related to their arrest or conviction, except in very specific situations.

Expungement is more permanent than simply sealing a record, since the former erases it completely from public view while the latter only hides it. There are limits, though. Court and media records of the criminal incident can still exist, and expunged records are usually not hidden from background checks for federal jobs.

Who qualifies for expungement?

Not everyone is eligible for expungement. The type of crime matters, with smaller, first-time misdemeanors being far more likely to be successfully expunged than felony charges. Also relevant is the outcome of the arrest — i.e., whether charges were dropped or a defendant was found not guilty. A person’s age and their behavior after arrest and/or conviction may also play a role.

How does the process work?

The process for expungements varies by jurisdiction, though in most cases an application and any supporting documents must be filed with and then approved by a court. If approved, the court will issue an order of expungement that applies to certain agencies, including the arresting police department and the state’s department of corrections.