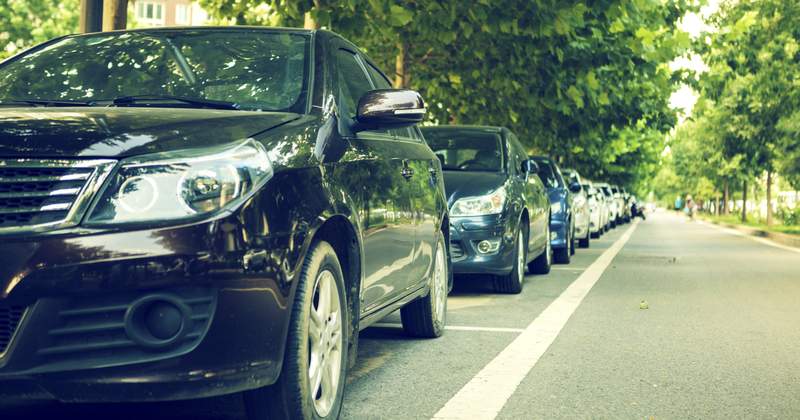 Yes, it’s illegal to drive on a suspended license.

And getting caught driving with a suspended license can result in some pretty serious consequences, including a criminal charge.

The best way to avoid problems: Don’t drive if your license is suspended, and try not to get it suspended in the first place.

Here’s what else you should know.

What is a suspended license?

A suspended license is a driver’s license that has been temporarily invalidated — generally until you take some sort of required action, such as paying a fine or attending a class.

This is different from a revoked license, which is a driver’s license that has been permanently invalidated and cannot be reinstated except through the state DMV.

What are the consequences of a suspended license?

There are two major consequences to having your driver’s license suspended:

1. You probably won’t be able to renew your insurance. Many auto insurance providers won’t insure individuals who have had their license suspended, or they may require very steep premiums.

2. You can’t drive. A suspended license is the same as having no license at all. If you are caught driving on a suspended license, the repercussions will vary depending on if you are a first-time offender or a repeat offender. In both cases you may face a large fine and/or imprisonment, as well as likely license revocation.

To have your suspension lifted, you may need to pay a fine, complete a driving course and/or drug/alcohol program, and attend a hearing. The specific process depends on where you are and the reason your license was suspended.