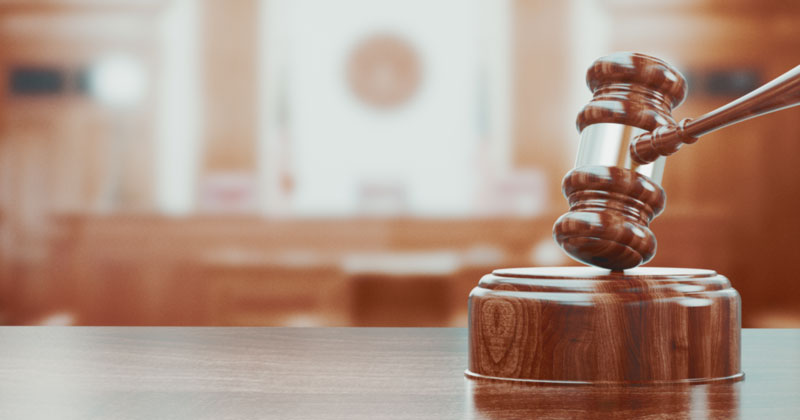 Are you curious about the juvenile justice system?

Procedures often differ from the adult system, leaving many to wonder how sentencing works and whether or not juvenile records can be expunged later on.

Whether you’re a parent or a minor getting ready to face juvenile court or are simply interested in how the juvenile system works, take a look at this quick overview of the basics.

Who Is Considered a Juvenile?

Most state courts define a juvenile as an individual aged 17 or younger. However, some states put the cap lower, and many court systems may choose to try a juvenile as an adult if they believe the offense warrants it.

The Types of Cases Typically Seen in Juvenile Court

The juvenile arrest rate declined 75% between 1996 and 2019, with violent offenses among the least common types of cases brought to juvenile court.

Today, most juvenile cases are for delinquency offenses, including:

How Procedures and Sentences Differ From Adult Court

Juvenile offenders are termed “delinquents” and not “criminals.” And instead of trials, they face adjudication hearings, many of which are handled informally. Instead of a prison sentence the juvenile often faces a lesser consequence, such as attending a class, paying a fine or doing community service.

Can Juvenile Records Be Expunged?

Expunging a record means eliminating it as if it never existed. Several states have laws that automatically expunge juvenile records in certain circumstances. In other states, it’s not automatic, but there are procedures for expungement. However, expungement of juvenile records is not a guarantee, and depending on the offense, may be difficult to obtain.