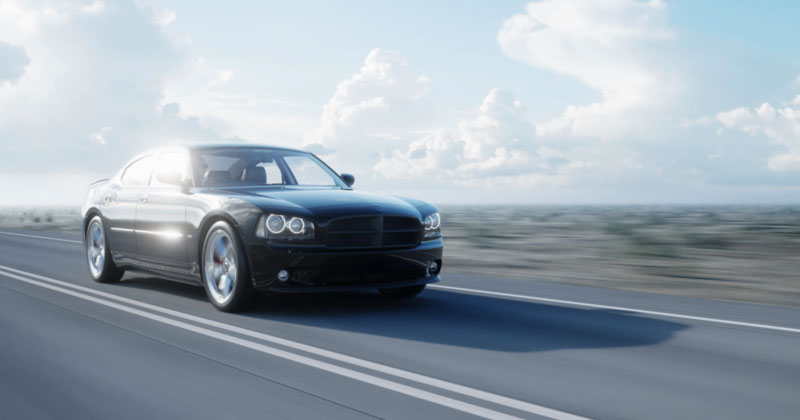 Are there legal repercussions to reckless driving?

While you’re probably aware that things like speeding and driving under the influence can land you in legal hot water, they’re not the only things to be concerned about when you’re operating a vehicle.

Here’s what to know about reckless driving, including when it becomes a potential crime.

What is reckless driving?

Reckless driving is defined as driving without regard for the safety of others and/or the consequences of one’s actions. Actual outcomes don’t matter as much as the action itself, with potential liability regardless of whether damages occur.

What are a few examples?

So, what does reckless driving look like, exactly? Here are some actions that may constitute the charge:

There are also more serious reckless driving behaviors, including excessive speeding and driving under the influence of drugs or alcohol — however those are usually charged as separate crimes.

By definition, a reckless driving charge requires “willful and wanton” conduct rather than pure negligence. This doesn’t mean the driver was actively trying to harm someone, but they were aware they could and their actions weren’t due to other circumstances, like bad weather or confusing road signs.

What are the legal consequences?

Reckless driving laws vary by state, but they can sometimes result in a misdemeanor or felony charge. Expect steeper consequences for repeat offenders, including a possible license suspension or revocation.