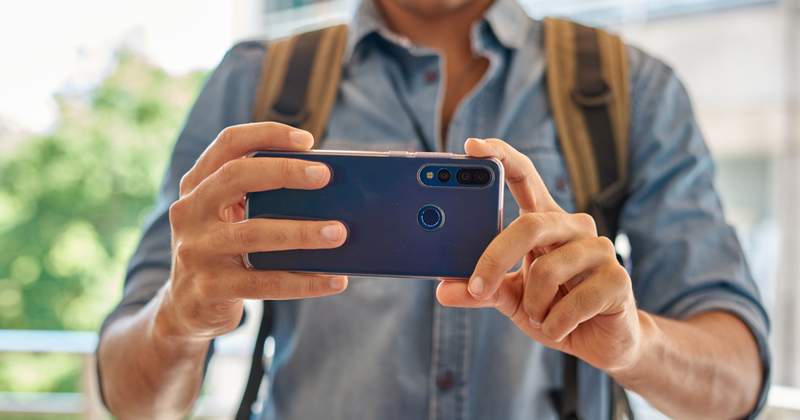 Are you allowed to record the police?

There are times when, as a witness or bystander, you may want to record the actions of the police via pictures, audio or video. Likewise, you may also be in situations where you are dealing with the police yourself and want to document the interaction.

Most are aware that the First Amendment gives you this right, but there are some exceptions. Here’s what to know.

When and how can you record the police?

In most cases, you have the right to digitally record police interactions. This includes audio and visual recordings on a smartphone or some other recording device.

The reason you have this right is the First Amendment, which allows citizens to discuss the government freely and provides freedom of the press and public access to information.

What are the exceptions?

Three instances can interfere with your right to record the police:

Exceptions can and do vary depending on where you are. To be safe, record openly and don’t break any laws to obtain your recording.

What if an officer tells you to stop?

Jurisdictions vary on how strongly established the right to record the police is. If you believe you are in the right and the officer interferes, you may have the grounds for a civil case.

Do you have questions about this topic or any other legal matters? Contact Makridis Law Firm today at (330) 394-1587.