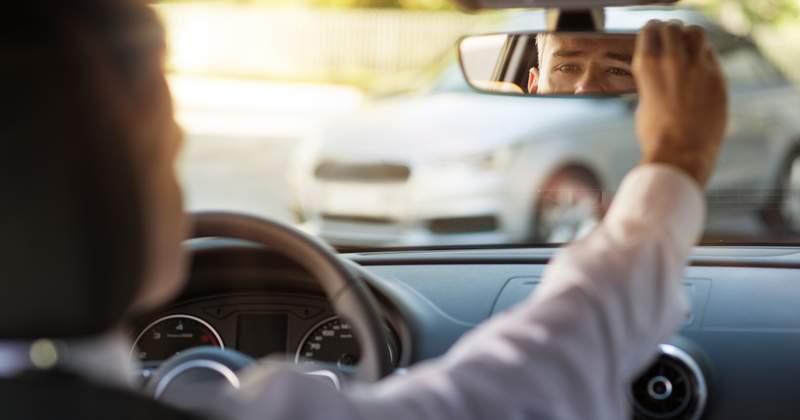 What happens if you evade the police?

While most of us probably don’t intend to ever flee from a police officer, it’s a common enough occurrence — and one with some pretty significant consequences.

Getting pulled over is stressful, and it’s hard to know how to act when you see an officer’s lights behind you. But evasion just means you’ll end up in more hot water than you would have been in otherwise.

What It Means to Evade the Police

In its simplest definition, evading the police means failing to stop when an officer tells you to. This can happen in a variety of different circumstances, but we most commonly use this term in relation to car evasions.

To establish evasion, a couple of elements must be present:

1. The officer must have been in clear pursuit and in a clearly marked vehicle.

Examples of this offense include refusing to stop when an officer signals for you to pull over, or stopping and then speeding away once the officer has gotten out of their vehicle.

Depending on the circumstances, an evasion can lead to either a misdemeanor or a felony charge. In both cases, possible repercussions include a fine (up to $1,000 for a misdemeanor and up to $10,000 for a felony), a year in jail or state prison, and a one-year suspension of an individual’s driver’s license.

Of course, there are defenses against evasion, including necessity (racing to the hospital, for example), being under duress or a lack of intent — though these can be difficult to prove.