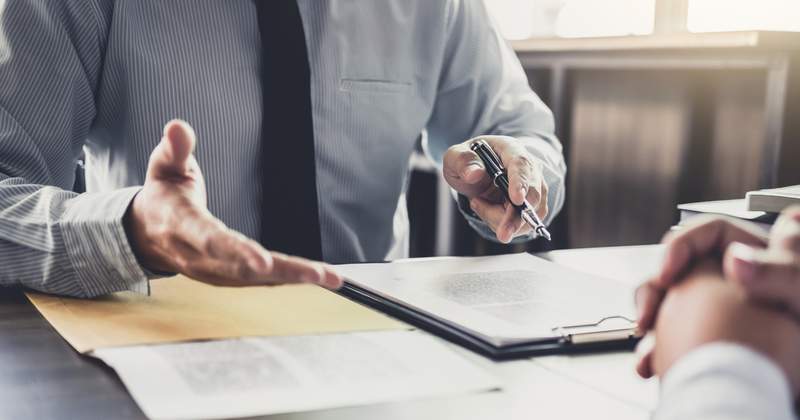 Is it a crime to protect yourself from harm?

Under self-defense law, you have a right to do what you need to protect yourself against physical force or violence. But as you might expect, there’s some nuance to how self-defense is defined and applied.

Self-defense legislation varies by state. However, it’s a good idea to be aware of a few basics.

Put to the test in the court system, the gray areas of self-defense law start to become apparent. What is a sufficient level of force? How do we know a victim intended a certain degree of violence?

To help answer these questions, legislators have introduced a few rules to help determine when self-defense can apply.

Imminent threat: In many states, self-defense only applies if a threat was imminent, meaning immediate and in progress. The threat can be verbal or physical, but there must be a real fear of violence.

“Stand your ground” laws: These laws state that individuals have a right to use force to defend themselves in public areas where they have a legal right to be, even if an alternative option would have been to retreat.

When does self-defense not apply?

Self-defense laws are not a “get out of jail free” card for anyone who responds to violence with violence. In order to stand, the response must be proportional to the threat. If a minor threat is met with major harm, self-defense fails and the crime becomes assault — or worse, depending on the circumstances.