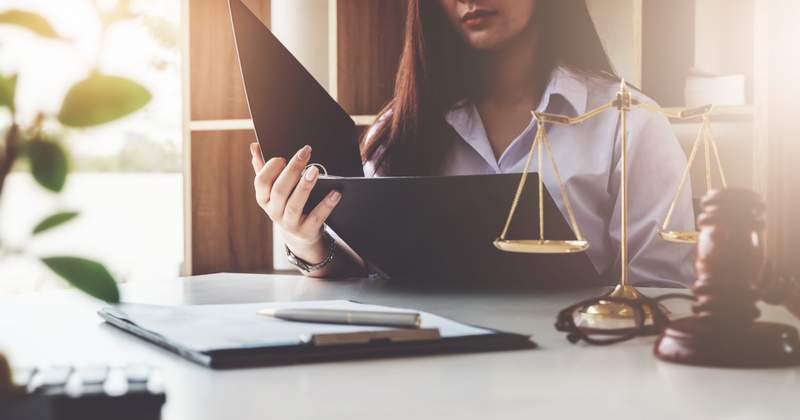 Is a plea bargain a good deal for a defendant?

A plea bargain is an agreement made between the prosecutor and defendant in a criminal case. The defendant agrees to plead guilty in exchange for something in return — such as a lighter sentence or charge — which cuts down on trial time and can help them avoid a stronger punishment.

But is this always the way to go? Here’s what to know about plea bargains.

They are usually offered in one of three ways, depending on what deal the prosecutor brings to the defendant.

To be valid, a defendant must be aware of and able to waive their rights voluntarily. There must also be a factual basis behind what they’re pleading guilty to.

Why are they used?

Plea bargains are used to achieve a few things, including sparing both defendant and prosecution time and expense, and sparing the defendant from trial, which could produce a worse sentence.

Are plea bargains good for defendants?

It depends. By 2018, 97% of federal criminal cases were resolved through plea deals, primarily because defendants can often secure much lighter sentences this way. However, there have been many cases where defendants were coerced into a plea for a crime they did not commit.

For a plea to be fair, a defendant must have actually committed the crime and decided on their own that the bargain is a decent trade-off for a trial.